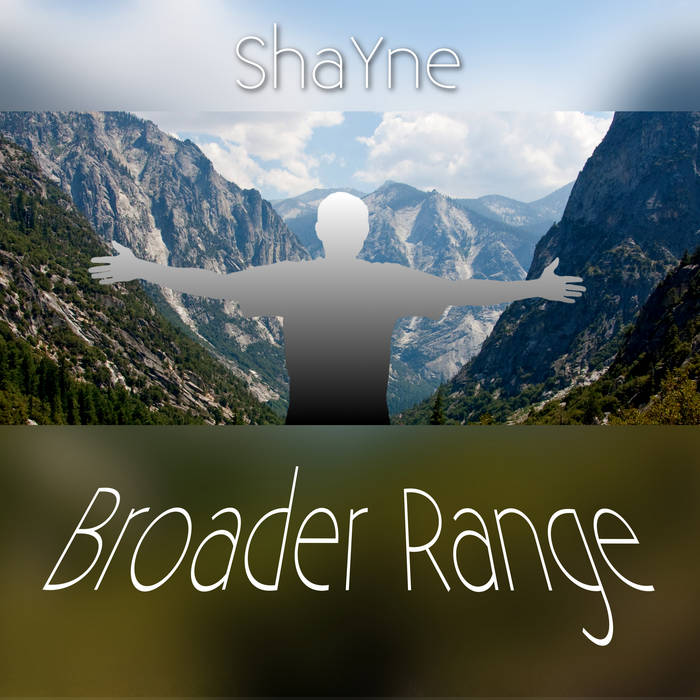 Electronic music to feel and remember.

ShaYne's seventh full-length studio album is his biggest and most powerful yet. While tapping into the current 1980s retrowave movement, it also forges ahead with new ideas and brings in some of the original Kraftwerk-esque magic that started the 80s synthpop genre in the first place, with synthetic vocals and robot sounds. Analog synthesizers and effects are blended with newer digital technologies to create the perfect combination of melodies, sequences, and rhythms that everyone can enjoy. This is electronic music for the 21st century.

Note: This is the standard definition version of the album (CD-quality, 44.1khz, 16-bit). It's the most phone-friendly, earbud-suitable version. For audiophiles and power users with computers, check out the HD 96khz, 24-bit version!