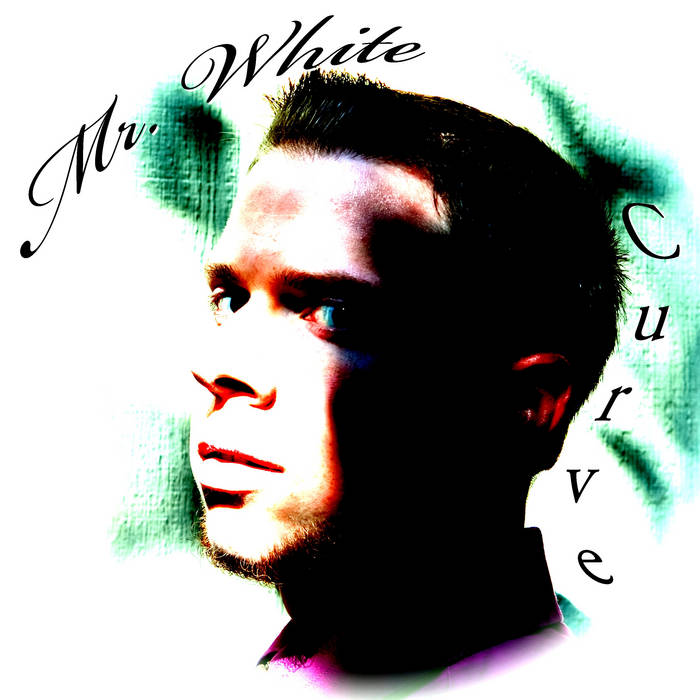 Get ready to dance! Formerly known as Mr. White, ShaYne's third album is filled with beats, rhythm, punch, and emotion. A new direction for the artist in many ways, this release features vocals for the first time as well as analog synthesizers on every track. There are five songs, six instrumental tracks, and, well, track 1 is somewhere in between. Eight tracks are full-on dance pieces and four are "fillers." Get your groove on and blast out your speakers!