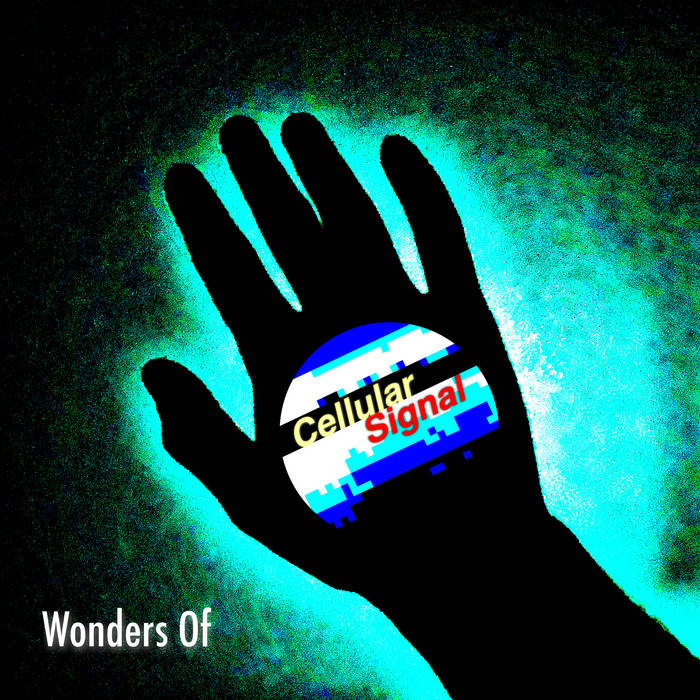 August 2020 Update: Just replaced with the final mix from MM XX. Please email Cellular Signal for the new mix if you previously bought the old 2019 version. Thank you!

Wonders Of is Cellular Signal's debut single. Take a journey back to the ancient world of Babylon, where King Nebuchadnezzar built an enormous golden statue of himself and made everyone who served him worship it. So his advisor Daniel had to come and give him a reality check: that God would remove him from the throne of his empire until he acknowledged that he was not a god and that there was a power higher than himself.
​
Of course, such a powerful story needs powerful music to match, and Wonders Of is exactly that. The drums, sequences, pads, and effects are massive and dynamic, guiding you through time and space to the hanging gardens where Nebuchadnezzar ruled.

Find out more at cellsignalmusic.com.

The wonders of
The God of Love

Nobody told me what to do
The vision came just as I told it to you
Haven’t you heard the wonders of
The God whom I serve whose name is love?