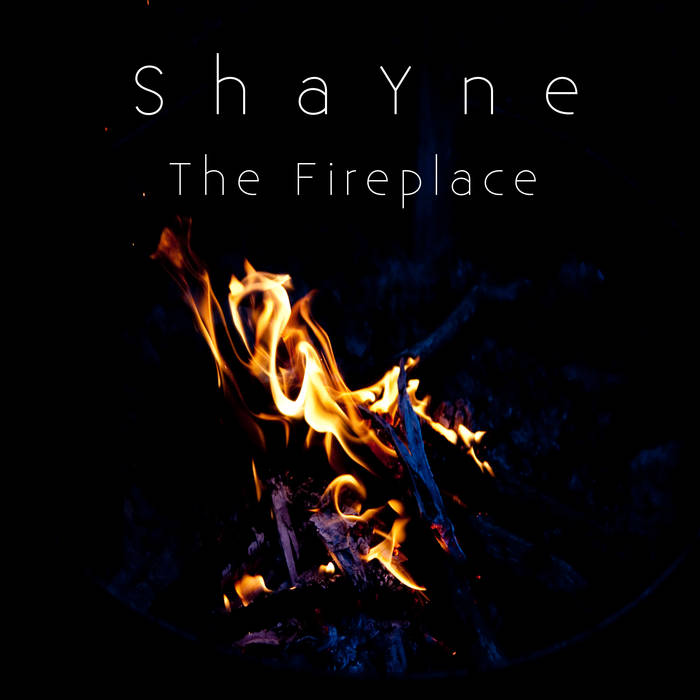 The ultimate edition of ShaYne's 2015 EP The Fireplace, newly recreated in 2018! Virtually everything has been re-recorded from scratch and remixed in HD 96KHz. The result is an outstanding experience bigger and better than the original.

Originally conceived as "Dance Trilogy 2" (a follow-up EP to 2011's Dance Trilogy), The Fireplace quickly changed into a more pop form with the addition of the title song. It was my most ambitious project to date, but it quickly hit a snag when my A/D/A converter at the time died and had to be repaired in Europe. That meant I wasn't able to use the synths and effects I wanted. Only Kings River included the Roland Alpha Juno and Synthesizers.com modular. The Fireplace and Transfer Station had to be recorded with a poor-quality Presonus Firebox with limited capabilities and thus the only analog synths used were Juno-106 and DSI Tetra.

For the new version, I kept the sounds the same as much as possible, but re-recorded using Focusrite Clarett 8PreX with the "Air" effect. It sounds incredible. Some digital delays have been replaced with analog ones. Unfortunately, I don't have Alpha Juno anymore, so a few A-Juno sounds in Kings River were replaced with the Redominator soft synth or kept at their 44.1 KHz original sounds.

Why all the geek talk? Because I spent a whole year-and-a-half working at this new recording, and it shows! Enjoy!